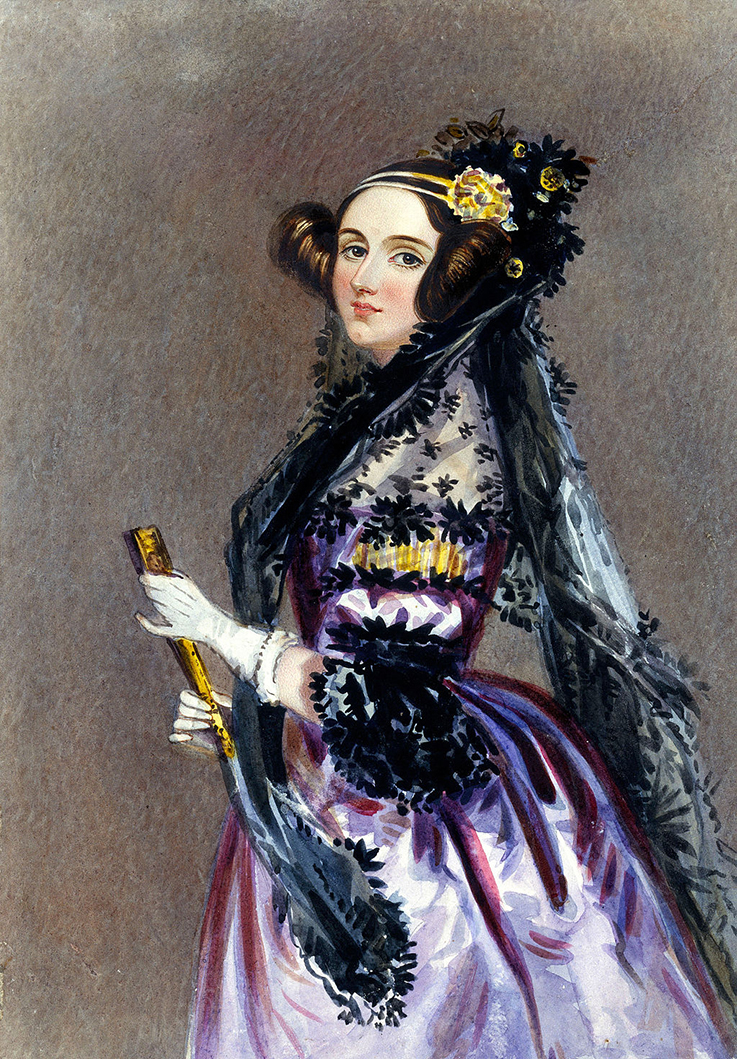 But just who is Ada Lovelace?

Ada Lovelace (December 10, 1815, to November 27, 1852) was a British mathematician and computer engineer who improved upon the designs of Charles Babbage. Her work is considered to be the first written computer algorithm in that it contains written instructions for a machine to follow.

Here are some interesting facts we’ve discovered along the way:

She never knew her father, Lord Byron, the English poet.

Ada’s parents separated when she was a baby and her mother, worried that Ada would inherit her father’s “poetic” temperament, steered her towards the world of mathematics, logic and discipline.

Despite her upbringing, Ada never truly made it as a “proper Victorian lady” and loved to shock the stuffy society circles.

She designed plans for a flying machine, aged 12

Ada illustrated plans for a winged flying apparatus, after researching the anatomy of birds and materials to construct it with.

When they were originally published, Ada’s notes on Charles Babbage’s Analytical Engine didn’t get much attention until the field of Computer Science was born in the 1950s.

These are just some facts behind the incredible Ada Lovelace.  Be sure to check out the links below for more.

Sources:
Ada Facts
10 things you may not know about Ada